Yatta met Chancellor Merkel at the IT Summit 2011 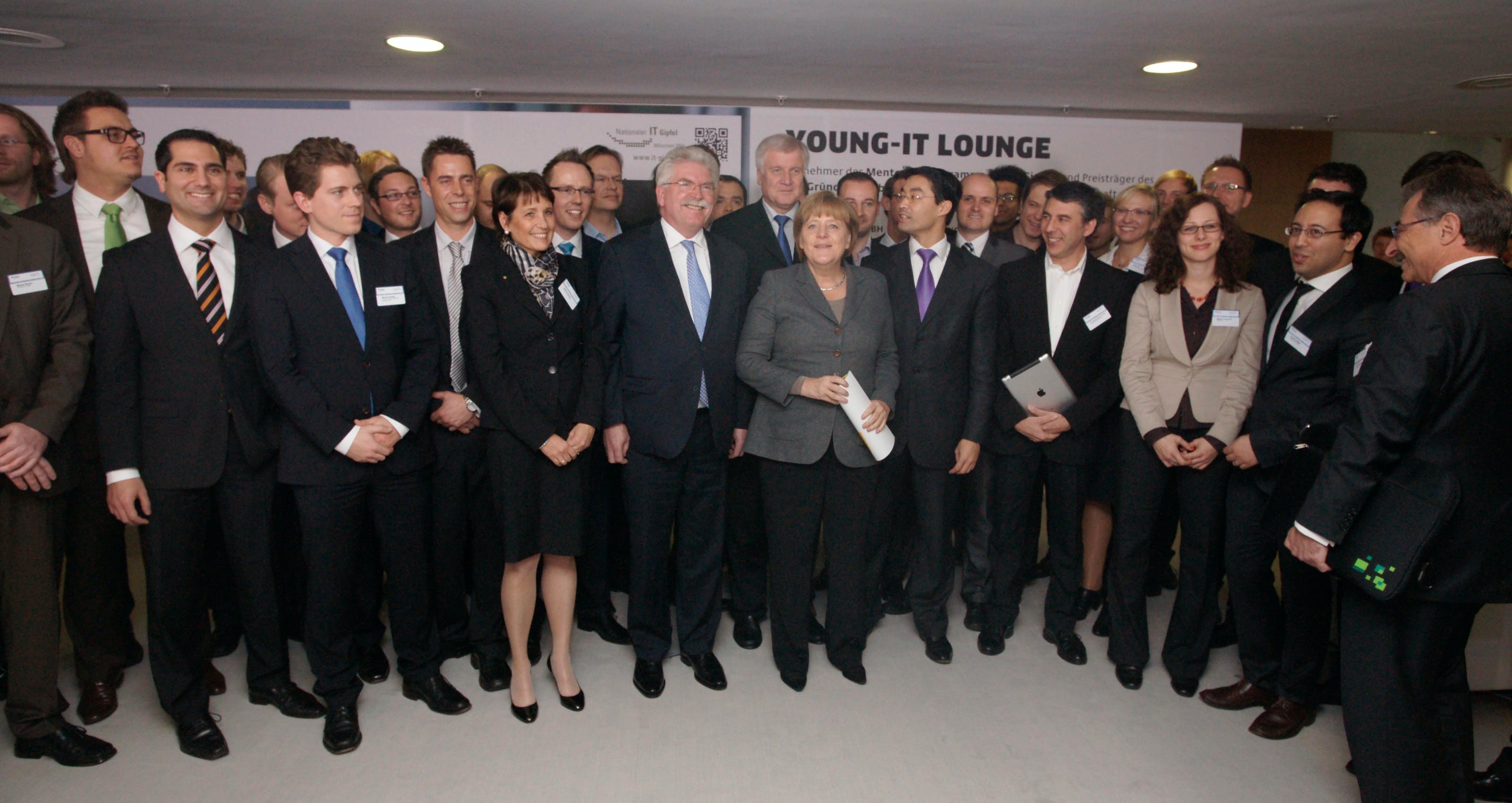 Munich, December 6, 2011 – As German "ICT Start-up of the Year 2011" we were invited to the "IT-Gipfel 2011" (National IT Summit) where Germany's leading politicians, CEOs and CIOs debated the future of information technology.

(Picture by BMWi/Schmalz - all rights reserved)