"You are the rising agent of our economic growth" 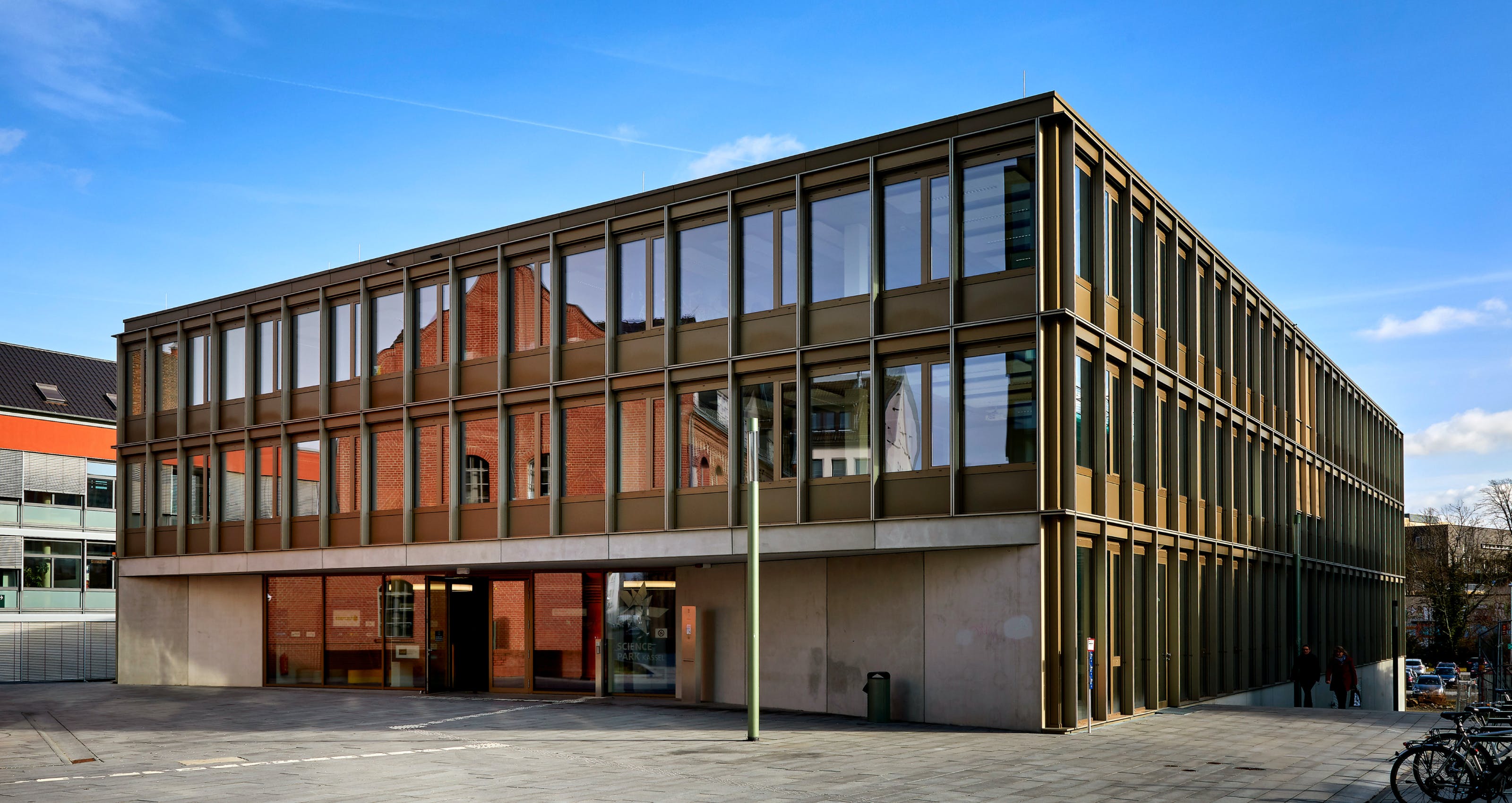 Christian Lindner, national leader of the FDP, Germany's liberal democratic party, visited the Science Park in Kassel to meet entrepreneurs and participate in a panel discussion on startup-related topics.

Over 350 visitors attended the Start-Up Lounge in Kassel on 15 February 2016. The event had "Founders create futures" as its motto. Founders met with Christian Lindner, leader of Germany’s Liberal Democrats (Freie Demokratische Partei, FDP for short), who used to be a company founder himself. They first talked informally at the Science Park Kassel and then during a panel discussion on the premises of Walter Fenster + Türen.

At the Science Park, the epicenter of the Kassel start-up scene, Christian Lindner visited the start-up Yatta Solutions, which helps digitization processes to gather speed through software engineering. Afterwards, an informal get-together provided ample opportunity for the other founders to talk to Christian Lindner (and on an informal, first-name basis, too).

Lindner opened the panel with an ad-hoc presentation on the significance of start-ups for the German economy. Since they are courageous economic experiments or "the rising agent of national economies", start-ups have the opportunity to implement new, flexible, and innovative solutions. Even more traditional companies may ultimately benefit from these solutions. He also mentioned a „culture of failure “, just as he had done in his famous „tirade“ on the floor of the state parliament of North Rhine-Westphalia.

The following discussion was suffused with the "start-up spirit" – and not just because business ties were no longer in evidence. On the stage, Lindner was joined by two successful start-up entrepreneurs from the Kassel Science Park, Johannes Jacop (CEO of Yatta Solutions GmbH) and Dr. Christoph Pohl (CEO of eta-opt GmbH), as well as by Erik Heinelt (CEO of askCharlie GmbH and director of the federal association of start-ups (Bundesverband Deutsche Startups)).

They primarily discussed various difficulties faced by new founders in their day-to-day doings, such as various bureaucratic stumbling block like new laws restricting working hours or how to document the working hours of interns. Another topic was problems with getting financial support as getting investors on board is currently discouraged by the broader structural requirements placed on new businesses.

Despite these difficulties, the panel concluded on a positive note: to encourage innovation requires many areas of public life and business culture to become more flexible and to take account of individual variation and freedoms. But change is already underway, Lindner emphasized.