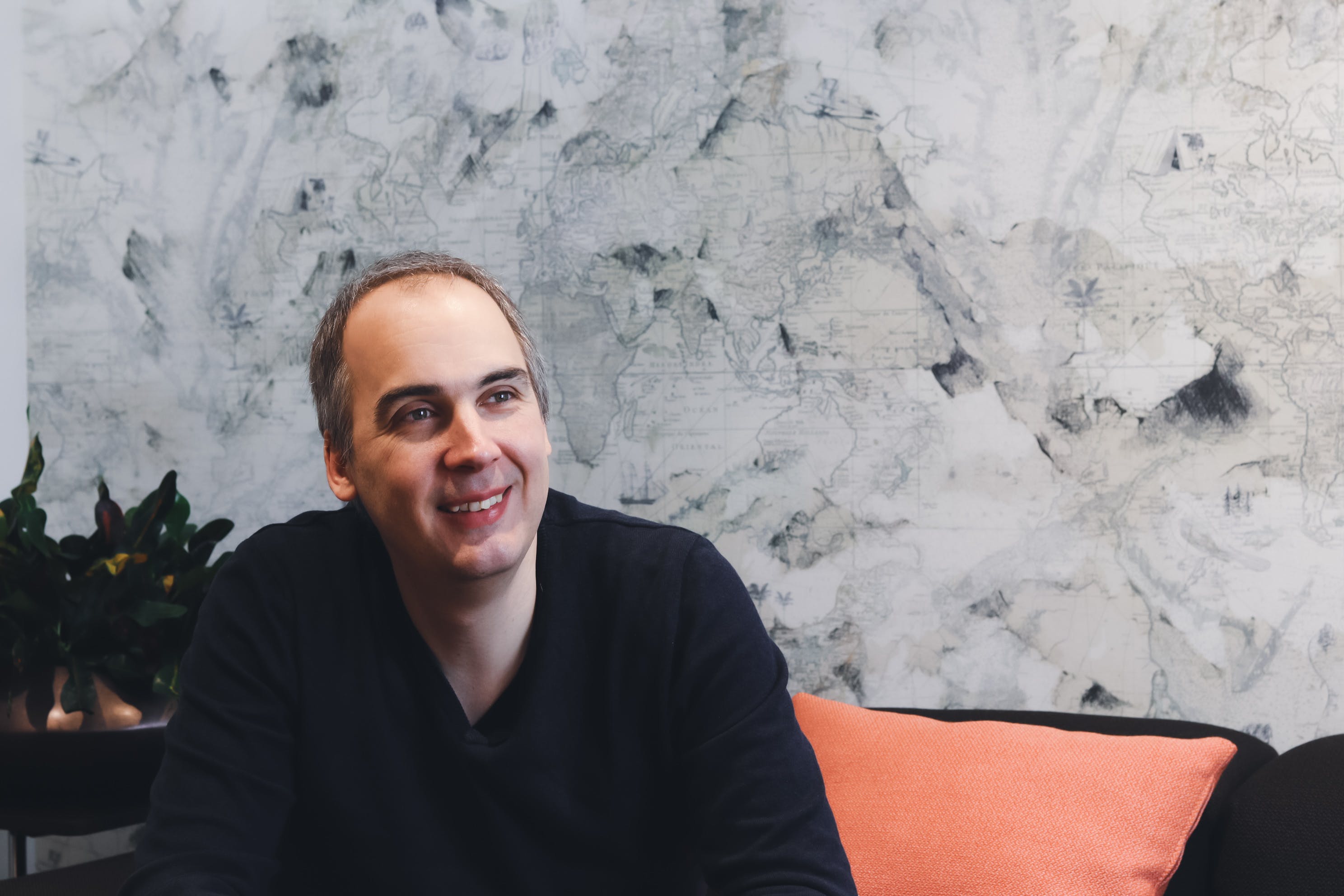 On 13 April 2021, Yatta co-founder Dr. Leif Geiger was elected package maintainer of the Eclipse IDE for Java developers. Leif follows Red Hat’s Aleksandar Kurtakov, who will focus on other Eclipse projects and so was looking for a successor to take over the responsibilities of this position. Leif is a seasoned tool developer and open-source committer, as well as Project Lead of the Eclipse Marketplace Client (MPC) project.

“Providing stable packages is crucial for the success of the open-source Eclipse IDE. I am honored to have the opportunity to maintain one of the most used Eclipse packages. My plan is to work towards the best possible Java IDE that has integrations with the tools Java developers need to make their lives easier.”

With more than 400,000 monthly downloads, the Eclipse IDE for Java developers is the most downloaded Eclipse IDE package. It includes Java language support, tools for refactoring and debugging, and other Java development essentials such as Git, Maven and Gradle.

To ensure he can fulfill his responsibilities as Eclipse Package Maintainer and Eclipse MPC Project Lead, Leif is supported by his team of fellow software engineers. At Yatta, we have been Contributing Members of the Eclipse Foundation since 2011 and with this appointment we are increasing our engagement even more. Our vision is to significantly improve the Eclipse IDE, especially the UI and UX, so that developers can still rely on a vendor-neutral and open-source IDE to develop software.

Next to his open-source activities, Leif is also co-founder and shareholder of Yatta. With a PhD in Software Engineering, he is Product Manager on the Yatta platform team where he orchestrates tools that have thousands of users. A technical expert, Leif brings more than 11 years of experience as a software architect and engineer to the position. Leif is married, a proud father and passionate mountain biker, preferring climbing over downhill.